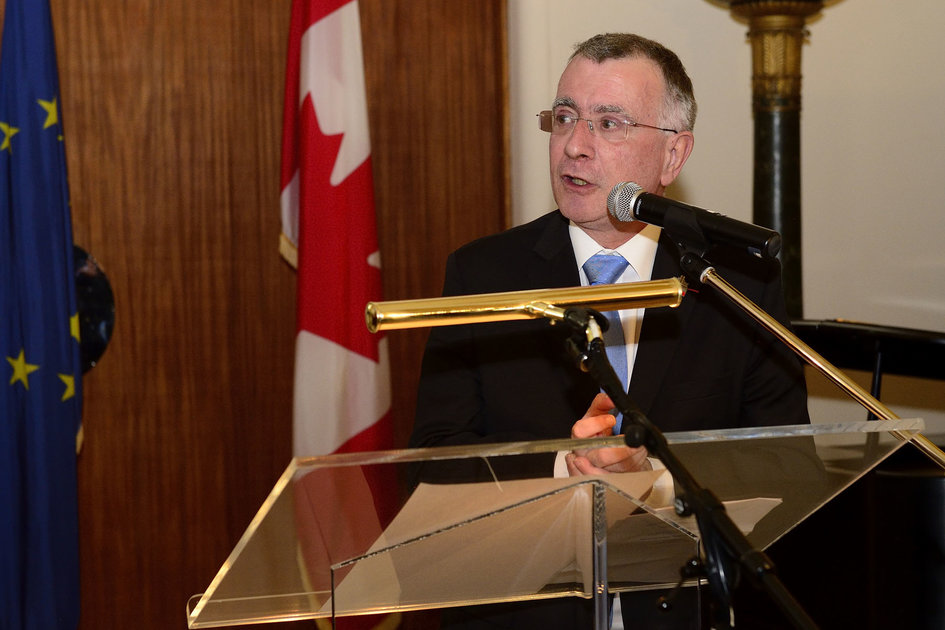 Speech by the Ambassador of France in Canada Reception in honour of the centennial anniversary of the Battle of Vimy Ridge – March 22, 2017

It is an honour to welcome you all to the Residence of France, where numerous symbols emphasize the strength of the friendship between France and Canada. I am especially happy to welcome His Excellency the Governor General, the Speaker of the House of Commons, and three distinguished members of government. I would like to recognize the Vimy Foundation, which, since its creation, has done a remarkable job of raising awareness among the general public. I would also like to thank John Newell, one of the last surviving attendees of the inauguration of the Vimy Memorial in 1936, and Jocelyn Leblanc, the recipient of the 2017 Beaverbrook Vimy Prize, for doing us the honour of attending this event.

Here we are, all together, commemorating the centennial anniversary of the Battle of Vimy Ridge.

In a few days, the Governor General and the Prime Minister of Canada will take off for France where, alongside the President of the Republic, and the British Royal Family, with thousands more people from France and Canada, they will pay tribute to Canada’s contributions to the First World War. It is therefore together, with the humility and deference that the fallen deserve, that we will recognize this date, the 9th of April. One hundred years later, the memory of this war, of this battle, is engrained in all of us. This memory has become an intimate part of our individual and national identities. In this regard, Vimy plays a particular role in Franco-Canadian memory, because it was the awakening—and the revelation—of a Canadian nation and because it was a turning point in an uncertain war. Vimy is more than a memory, however: it is a symbol; it is a lesson.

Vimy is a symbol of hope and life. We cannot imagine just how much each soldier, whether Canadian, French, British, German, Austro-Hungarian, American, Russian, or one of many others, cherished the secret hope of finally being able to live together in peace. Today, we are living this dream for which they paid so dearly. It is our duty to preserve it; it is our responsibility.

Vimy is a symbol of tenacity and dauntlessness. In the face of adversity, against all odds, Canadian soldiers showed unheard-of courage as they climbed the sides of this deadly ridge. Though the guns have since fallen silent, this bravery must inspire and motivate us to overcome our fears and to fight tirelessly against all forms of violence and all negation of humanity. We must fight these battles armed with Truth and Knowledge, these guiding values whose embodiments presently watch over Vimy Ridge.

Vimy is part of the bedrock of the friendship between France and Canada. The vitality of this friendship is found in the intensity of our bilateral relations. It is also at the heart of our close collaborative initiatives and, I think as I say this, of our armed forces that are deployed in the same theatres of operation in defense of these values, these same values that Canadian soldiers proudly championed on the battlefields of the First World War. Ladies, gentlemen, Vimy is a lesson that we must keep alive in our memory. One hundred years have done nothing to diminish its luster or its importance. It is up to us to continue to keep its history alive and, above all, to share the spirit of Vimy with young people in France and in Canada. Thank you.

Speech by His Excellency the Right Honourable David Johnston 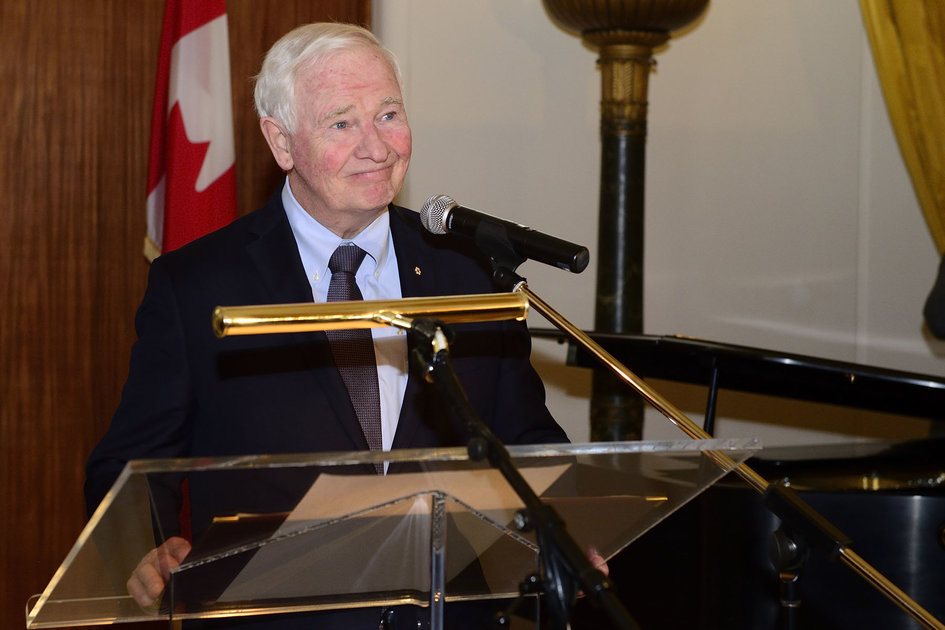 ... Thank you for being here, and my thanks to the Embassy of France in partnership with the Vimy Foundation for holding this reception tonight.

This is a very important anniversary.

The Battle of Vimy Ridge was an extraordinary victory, one with great strategic and symbolic significance for both Canada and France...