Home > The Embassy > News in Canada > Archives > 2015: events in Canada > The Hermione frigate arrived to Canada on July 18th

The Hermione frigate arrived to Canada on July 18th 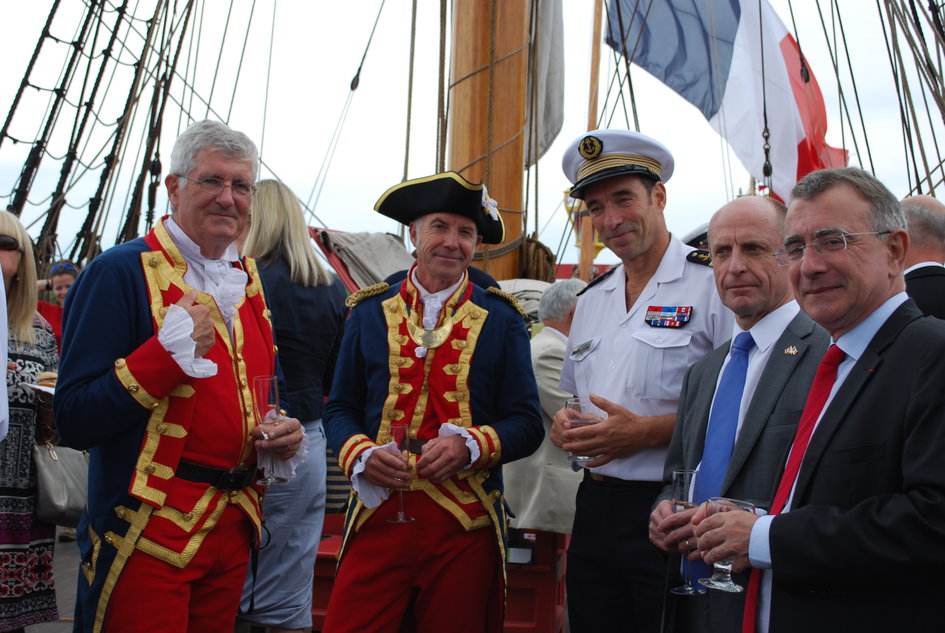 The Hermione, an identical replica of the frigate that brought the Marquis de La Fayette to America in 1780, is coming to Canada on July 18th, 2015.

The three-masted ship, entirely built using materials and techniques from the past, will drop anchor in Lunenburg, Nova-Scotia, for a single and unique stop in Canada before heading to Saint-Pierre-et-Miquelon. 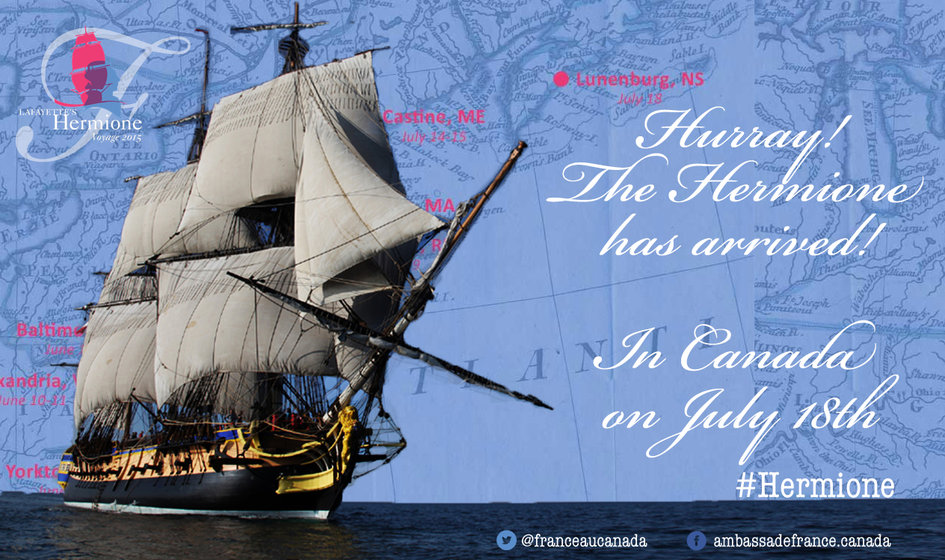 The ship left France on April 18th for the United States with 78 people on board, including 15 professional sailors. The Hermione arrived in Yorktown on June 5th and has since visited many cities, including Philadelphia, New York, and Boston.

This journey began with the dream of a passionate team who wanted to celebrate the spirit of French-American friendship, an ideal embodied by La Fayette, who was a champion of liberty and a hero of the two worlds. Construction of the Hermione took seventeen years. Today, it serves as a magnificent example of traditional techniques and skills, from engineering to marine construction, from linen sails to hemp and manila rigging. The reconstruction took place in Rochefort, in the region of Poitou-Charentes, where the original Hermione was built more than 230 years ago.

The Hermione patrolled off the coast of Halifax, along the shores of the St. Lawrence, before the famous Battle of Louisbourg in July 1781. Lunenburg is renowned as the hometown of the Canadian schooner Bluenose II, which will escort the Hermione upon its arrival.

Notable figures attending this event include: the Ambassador of France in Canada, Nicolas Chapuis; the Mayor of Lunenburg, Rachel Bailey; the Consul General of France in Moncton, Vincent Hommeril; French senator Louis Duvernois, and a number of provincial and federal government officials.

The port of call in Canada was made possible thanks to the support of our partners: STELIA Aerospace, DCNS, and Moët-Hennessy.

The Hermione stop in Canada on Storify

Additional information about the Hermione 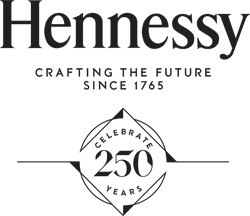