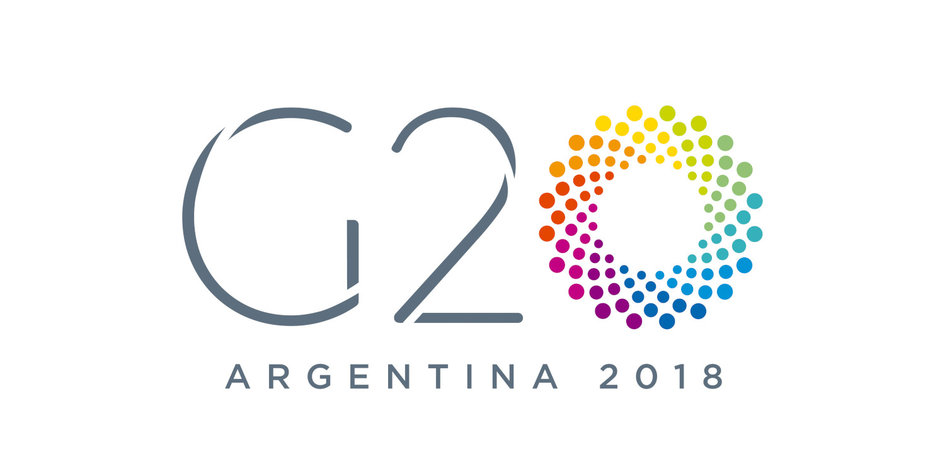 In 2018, the Argentine Presidency has focused on three agenda priorities: education, employment and innovation issues given the future of work in the digital era; the financing of infrastructure projects to support development; and sustainable agriculture and food security.

At this Summit, France will defend a collective approach to key international issues.

This will be reflected in five priority areas where multilateralism is essential:

Following the Buenos Aires Summit, Japan will succeed Argentina in holding the G20 Presidency. The next Summit will be held in Osaka on 28 and 29 June 2019.

In view of France’s Presidency of the G7 in 2019, and the Biarritz summit scheduled to take place from 24 to 26 August 2019, President Macron met with Japanese Prime Minister Shinzo Abe in Paris on 17 October 2018. They agreed to work together to coordinate activities in both forums next year.