Home > Kiosk > News in France > 2019 > The Christchurch Call to Action To Eliminate Terrorist and Violent (...)

On 15 March 2019, people looked on in horror as, for 17 minutes, a terrorist attack against two mosques in Christchurch, New Zealand, was live streamed. 51 people were killed and 50 injured and the live stream was viewed some 4,000 times before being removed.

This terrorist attack made clear once again the harms that can be caused by terrorist and violent extremist content online, a threat that continues to evolve. The attack was livestreamed, went viral and remains available on the web despite the measures taken to remove it.

Two months later to the day, on 15 May 2019, New Zealand Prime Minister, Jacinda Ardern, and French President, Emmanuel Macron brought together Heads of State and Government and leaders from the tech sector to adopt the Christchurch Call.... 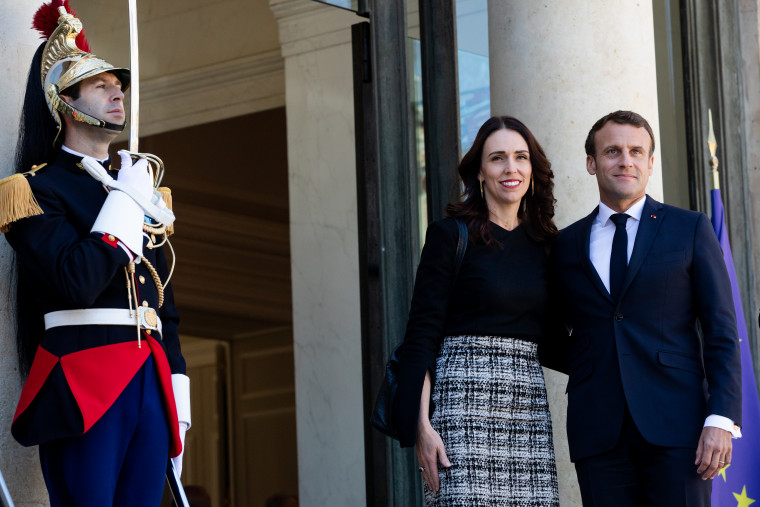 Countries that support the Christchurch Call are listed below.