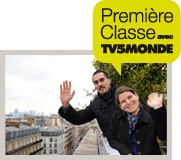 Under the title “Première classe”, TV5MONDE is offering on-line French lessons for complete novices and is trying to reach as many new audiences as possible in its mission to promote the French language around the world.

This new open-access and free service is open to older teenagers and adults who have no knowledge of French and who wish to acquire the rudimentary basis for quick and easy communication with francophones.

Offering a great variety of exercises, mixing sounds and images, the suggested activities are entirely drawn up using the audiovisual resources from the TV5MONDE Internet site.

“Première Classe” aims for simplicity and efficiency in all the learning stages with clear objectives and adapted help tools:

pronunciation and interculturalism are at the heart of the main activities on top of vocabulary and grammar exercises;

the objectives are reached in stages (comprehension, identification, structuring, and practice);

a correction system helps the learners to identify their errors and to correct them;

useful tips and help are available to the users while learning the language (vocabulary, grammar and pronunciation assistance as well as socio-cultural information).

“Première classe” was created thanks to the initiative and expertise of the French Department of the Modern Languages Institute at the Catholic University of Leuven (Louvain), and through the support provided by Wallonie-Bruxelles International. 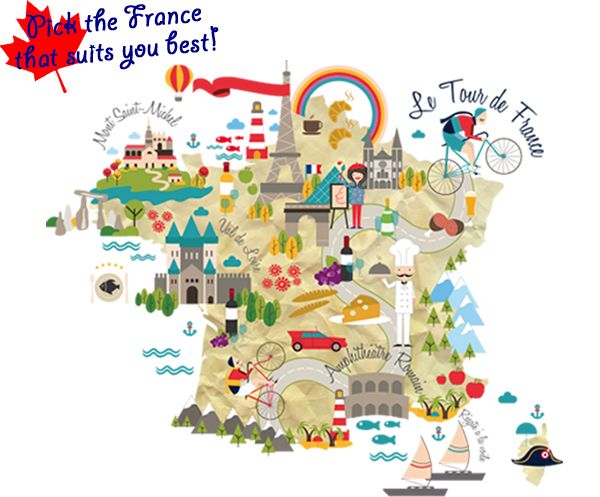