French cinema icon Jean-Paul Belmondo died on 6 September 2021 at the age of 88. France will pay national homage to him on Thursday, 9 September 2021. The official ceremony will take place at Les Invalides, in the presence of French President Emmanuel Macron.

“He will forever remain ‘Le Magnifique’. Jean-Paul Belmondo was a national treasure, known for his bursts of laughter and sunny disposition. Of all France’s great actors, he was the one who best captured his audience’s hearts.”

Excerpt of the tribute by the Presidency of the French Republic

Read the full text (in French)

Alternating action films with contributions to the French New Wave, his flair, panache and stunts made him one of the biggest names in French cinema.

Jean-Paul Belmondo received the Honorary Palme d’Or for his life’s work at the 2011 Festival de Cannes.

A stirring tribute was also paid to him at the 2017 Cérémonie des Césars, for his exceptional career and talent. 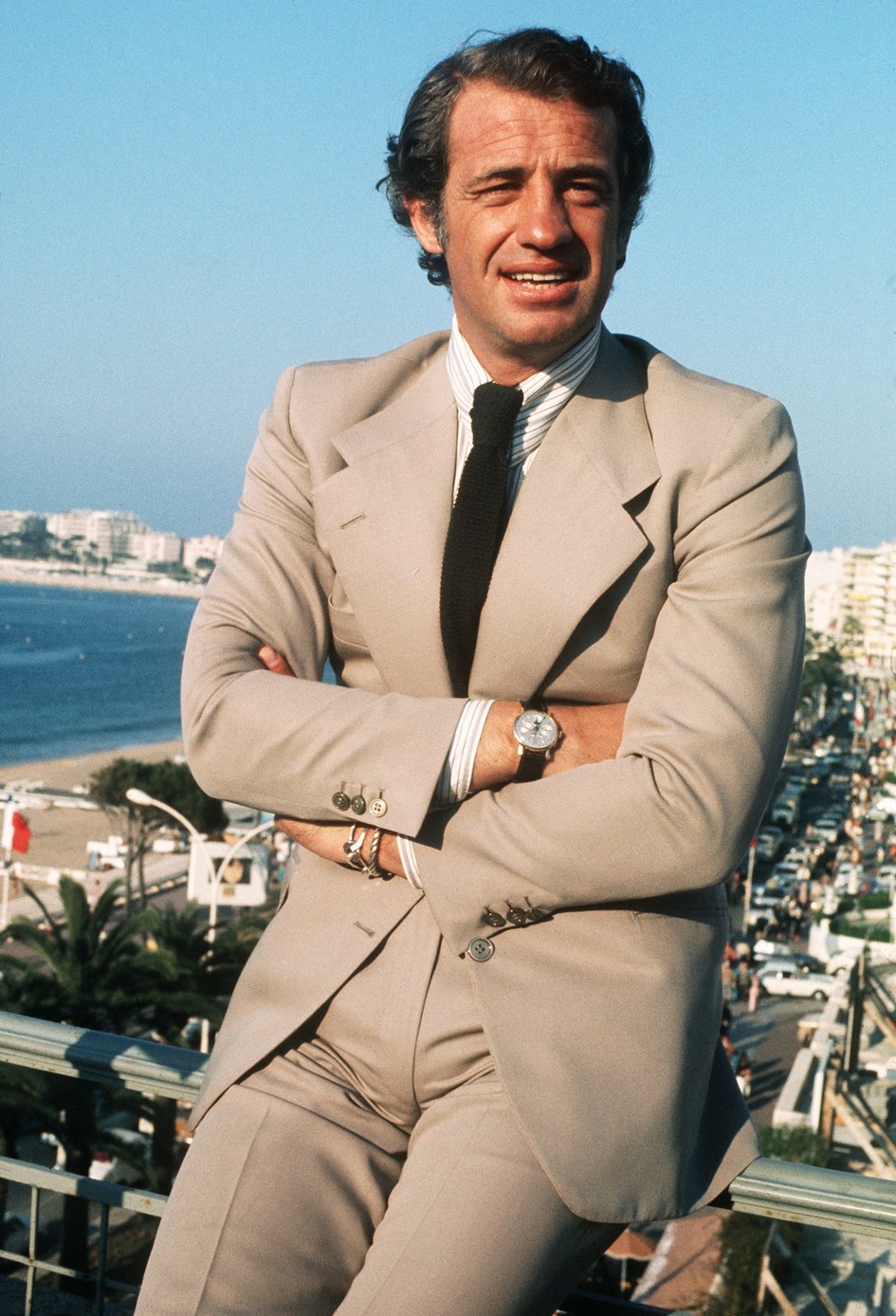