Home > The Embassy > News in Canada > Archives > 2013 : events in Canada > Meetings with heads of French and Canadian companies

Meetings with heads of French and Canadian companies 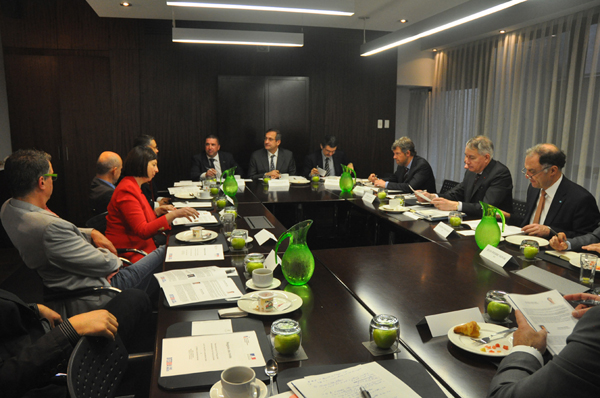 On May 21st, 2013, the Ambassador of France to Canada and Philippe Yvergniaux, President (North America) of the Invest in France Agency (IFA), in the company of the Consuls general of France to Quebec and Montreal and Jean-Pierre Novak, Executive Vice President (Canadian Operations) of the IFA, held a round-table discussion in Montreal on the subject of foreign investment in France. This discussion was attended by management representatives of companies from Quebec.

This event, organized by the Canadian branch of the IFA, brought together roughly a dozen Canadian organizations and companies

The particularly fruitful discussions provided an opportunity to highlight the recent measures to promote employment and competitiveness in France. 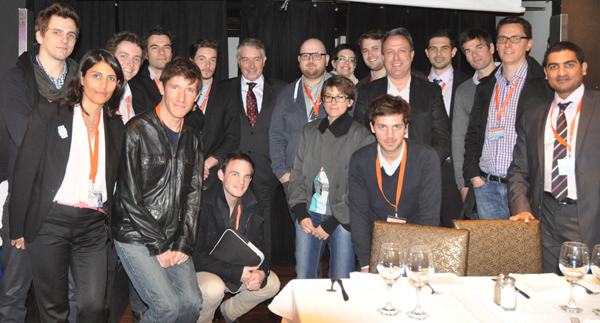 At the C2-MTL conference, which took place in Montreal on May 21–23, 2013, the Ambassador of France met with the delegation of young heads of French companies operating in a very wide range of innovative sectors who had come to Montreal to take part in this conference (May 21st, 2013).