Inauguration of the expansion of the Lycée Pasteur in Calgary

The Ambassador of France to Canada, Mr. François Delattre, visited Calgary on April 16, 2010.

He was accompanied by Mr. Philippe Coste, economic counsellor, and Mr. Olivier Boasson, cultural counsellor at the Embassy of France. The delegation was welcomed by the Consul-General of France to Vancouver, Mr. Alexandre Garcia, and the cultural attaché, Mr. Hadrien Laroche. 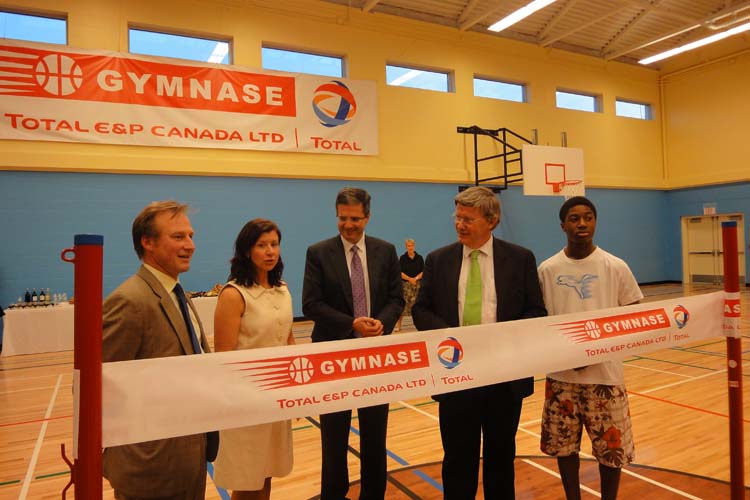 Inauguration of the gymnasium

The ambassador attended the ceremony for the inauguration of the gymnasium Total E&P Canada of the Lycée Louis Pasteur in Calgary (www.afcalgary.ca). With the total budget of $7 million ($1.2 million was donated by the company Total E&P Canada), the Lycée Louis Pasteur (www.lycee.ca) was able to fund the expansion project that includes a state-of-the-art gymnasium, eight new classrooms, four offices and two meeting rooms.

During his speech, Mr. Delattre paid tribute to the school’s principal, Mr. Benjamin Orillon, who successfully led this important expansion project and who will soon be leaving Calgary to pursue new opportunities. 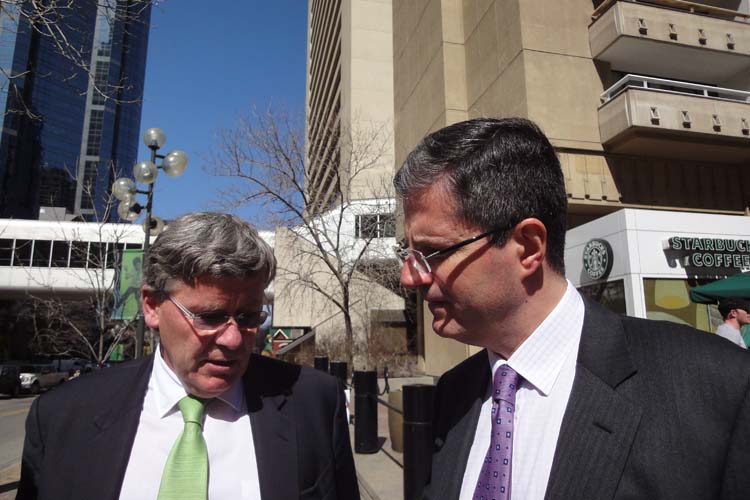 The Ambassador also thanked the President of Total E&P Canada, Mr. Jean-Michel Gires, for his support of the lycée as well as of the Alliance française in Calgary (www.afcalgary.ca). Mrs. Claudette Tardif, Canadian Senator, together with Mrs. Claire-Marie Jadot and Mr. Dan Brignoli, counsellors at the Assemblée des Français de l’étranger, also attended the ceremony.

Speech by the Ambassador of France to Canada, Mr. François Delattre, at the inauguration of the expansion of the Lycée Pasteur in Calgary, April 16, 2010.