For the third year running, on March 21st, 2017, Goût de France / Good France brought together more than 2000 chefs on five continents to celebrate French cuisine. This event, organized in the form of a dinner, honoured the excellence of French cuisine, its capacity for innovation, and the values that it conveys: sharing, enjoyment, and respect for our peers, the planet, and the art of eating well.

Goût de / Good France is a celebration of the vitality of French cuisine, bringing together chefs from all over the world; it is an event that promotes dialogue about different cultures by providing a common language: the language of food.

Following the success of the 2016 edition in which 1,750 chefs in 150 countries participated, the 2017 edition of Goût de/ Good France launched by Jean-Marc Ayrault and Chef Alain Ducasse on March 7 at the Quai d’Orsay.

The third edition of Goût de/Good France focused on training for the catering, hotel and tourism industries, bringing together schools and students from all over the world. 71 culinary schools from around the world took part in the event by serving French-style dishes on March 21.

More than 2,000 restaurants, 71 culinary schools and 150 French embassies on all five continents took part in the event on March 21 by providing dishes that celebrate all categories of restaurants - from gourmet dining to exceptional bistros.

2,000 chefs offered menus showcasing French cuisine to more than 250,000 diners on March 21 all around the world.

Each menu featured dishes that are lower in fat, sugar and salt, thereby promoting the art of eating well and respect for the environment. Each restaurant had the freedom to set the price of its menu and commited to paying 5% of sales to a local NGO working to support health and the environment.

Set in motion in 2015, when French cuisine was added to the UNESCO List of Intangible Cultural Heritage, this event is an opportunity for chefs and restaurateurs to showcase recipes inspired by French expertise.

Drawing inspiration from Auguste Escoffier, who, in 1912, launched les Dîners d’Épicure as a way of introducing people to the excellence of French cuisine, Goût de France / Good France is revisiting this idea in collaboration with restaurants from the four corners of the Earth. 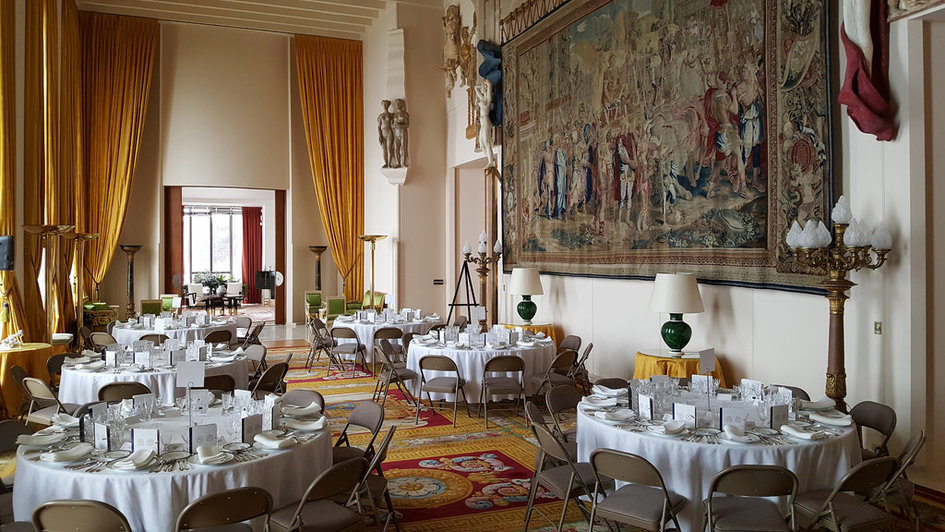 Participate in this exceptional dinner by finding a restaurant near you and reserving a table now!