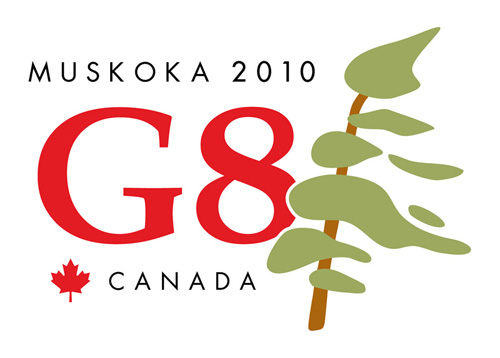 Canada was proud to assume the 2010 G-8 Presidency and hosted this year’s G-8 summit on June 25-26 in Canada’s Muskoka region. 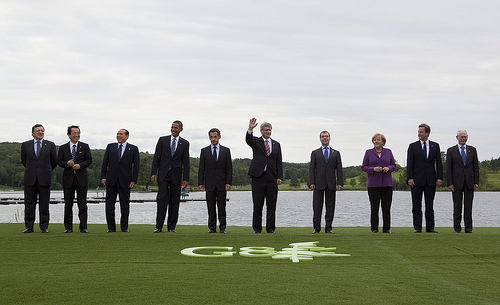 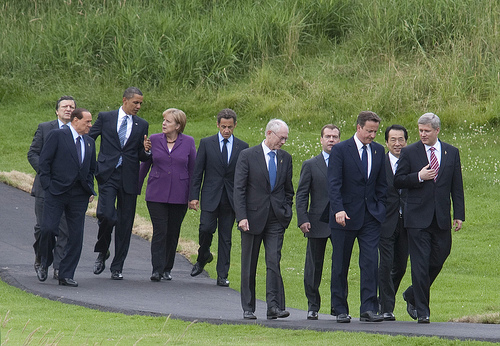 The G-8 plays a leading role in international affairs. In partnership with the global community, it has helped establish concrete responses and gather significant resources to address critical global challenges in such areas as health, education and peace and security.

Muskoka was be the fifth G-8 summit hosted by Canada since the country joined the prestigious international forum in 1976. The Muskoka 2010 G-8 Summit was a key opportunity for Canada to exercise its leadership on the world stage and promote Canadian values such as human rights, democracy and the rule of law. 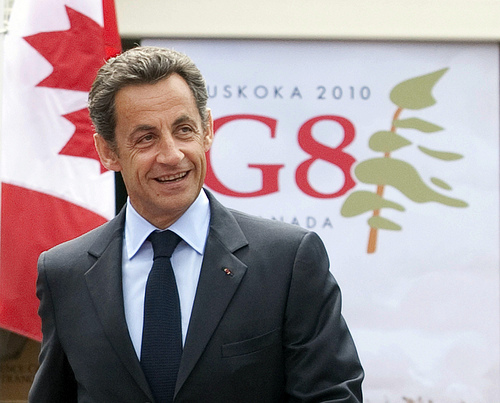 Prime Minister Makes Final Remarks at Conclusion of the Muskoka 2010 G-8 Summit (June 26, 2010)...We had a very successful summit. We have refocused the G-8 on its strengths: development, peace and of course global security challenges.... more »

G-8 Summit Concludes (June 26, 2010)Prime Minister Stephen Harper concluded the Muskoka 2010 G-8 Summit with the Chair’s Press Conference on June 26, 2010. Read the final documents below to find out the outcome of the Summit… more »

Prime Minister Stephen Harper Announces Canada Cancels Haiti’s Debt (June 25, 2010)Prime Minister Stephen Harper today announced that Canada has paid off its share of Haiti’s debt to the Inter-American Development Bank and the International Fund for Agricultural Development. Canada is the first country to make all of the payments required to cancel the debt Haiti owes to all international financial institutions... more »

Find all the statements 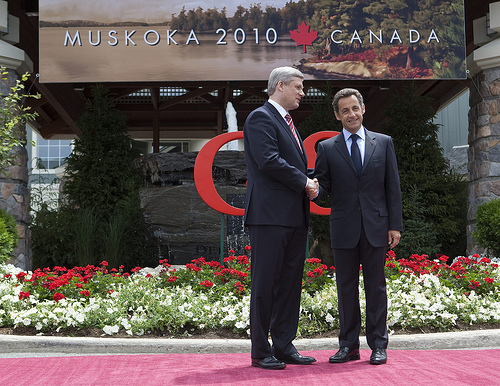 WelcomeWorldMediaWelcomeWorldMedia.com is a portal which makes it easy for media to enhance destination coverage of the G-8 and G-20 Summits by providing complimentary access to quality media content.