France’s representative at the 4th edition of this Forum was Mr. Francis Delon, the French Secretary General for National Defence and Security. The French delegation also included representatives of the Ministry of Defence, the Embassy of France, and the newspaper Le Monde, in addition to the Directors of the Foundation for Strategic Research and the French Institute for Strategic Analysis. 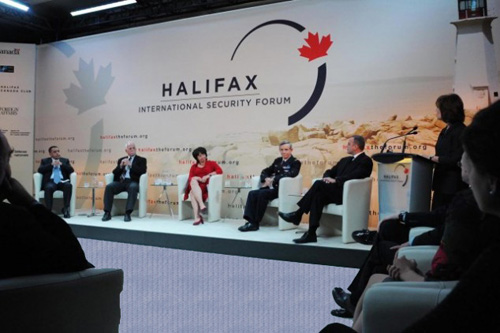 These discussions illustrate the trust and the dynamism of Franco-Canadian cooperation not only in politico-military terms, but also on strategic issues.

Furthermore, French politician and Member of the European Parliament Arnaud Danjean, Chair of the European Union Security and Defence Subcommittee, took part in this Forum as well. He had the opportunity to meet with Ministers MacKay and Valcourt, as well as with American Senators John McCain, Mark Udall, and John Barrasso. 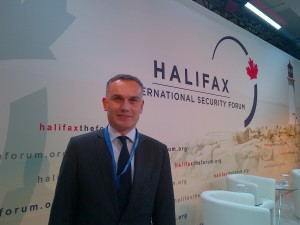 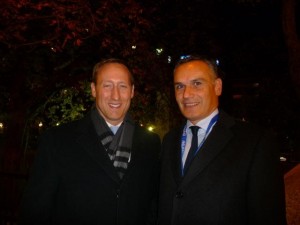 The French delegation appreciated how well the Halifax Forum was organized. They also believe that, year after year, its informal atmosphere contributes to its success and to the excellence of the discussions that it hosts.