On this occasion, the possibilities of setting up collaborative research projects, student mobility projects and a double degree were discussed. 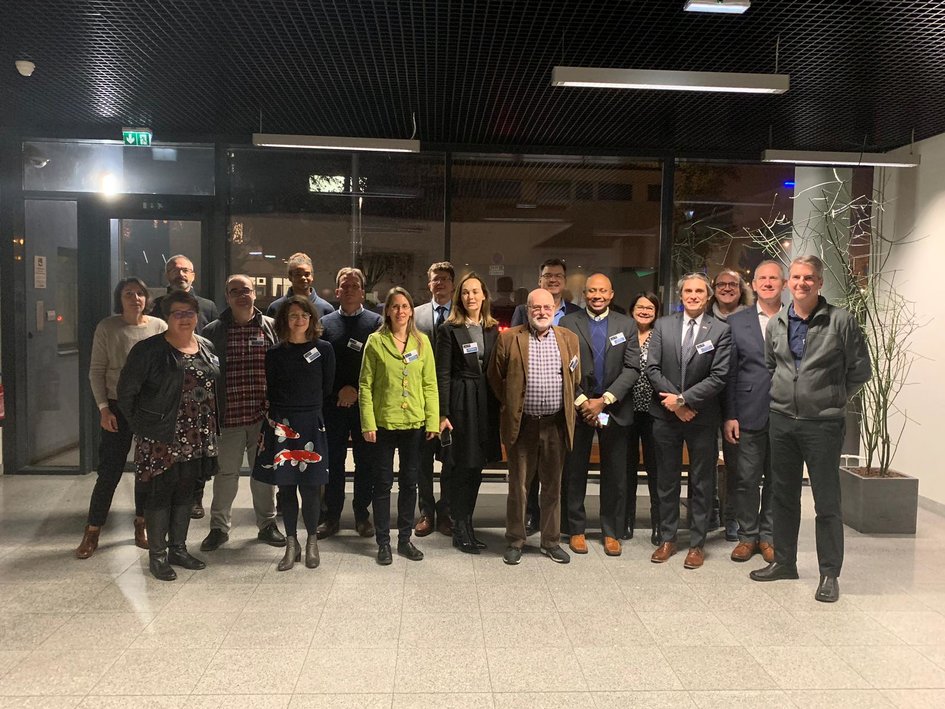 For two days, members of both universities, along with representatives of innovation clusters and businesses from Manitoba and Strasbourg, gathered in the presence of representatives from the embassies of France in Canada and Canada in France. Together, they discussed their respective strengths, potential synergies. These discussions led to the proposal of student and researcher exchanges to stimulate collaborative research projects between French and Canadian teams. These projects will serve as the foundation for a joint training program, the outlines of which will be defined at forthcoming meetings, the first of which will be held in Winnipeg in the summer of 2020. 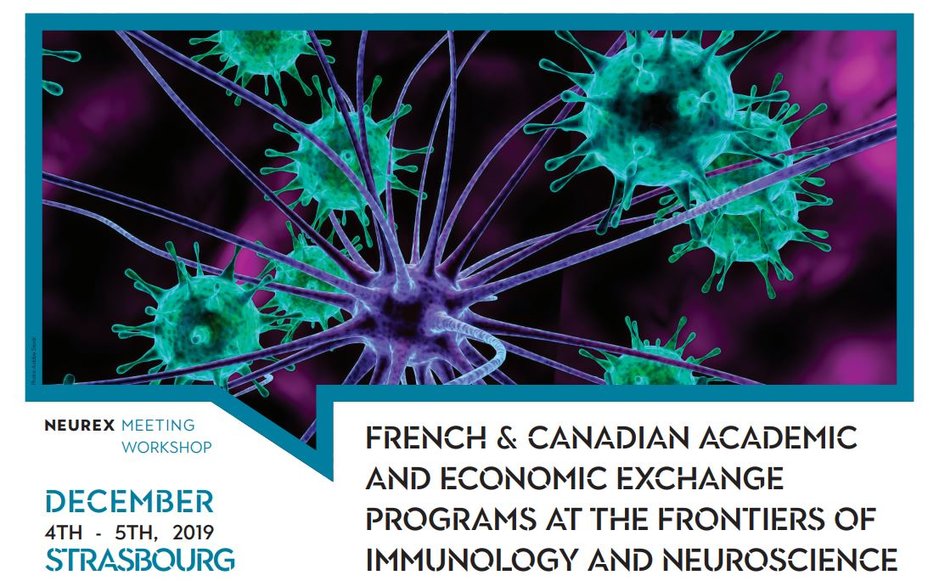