As part of his visit to Canada and his participation in the G7 Leaders’ Summit, French President Emmanuel Macron met with Prime Minister Justin Trudeau in Ottawa, June 6 and 7, 2018. 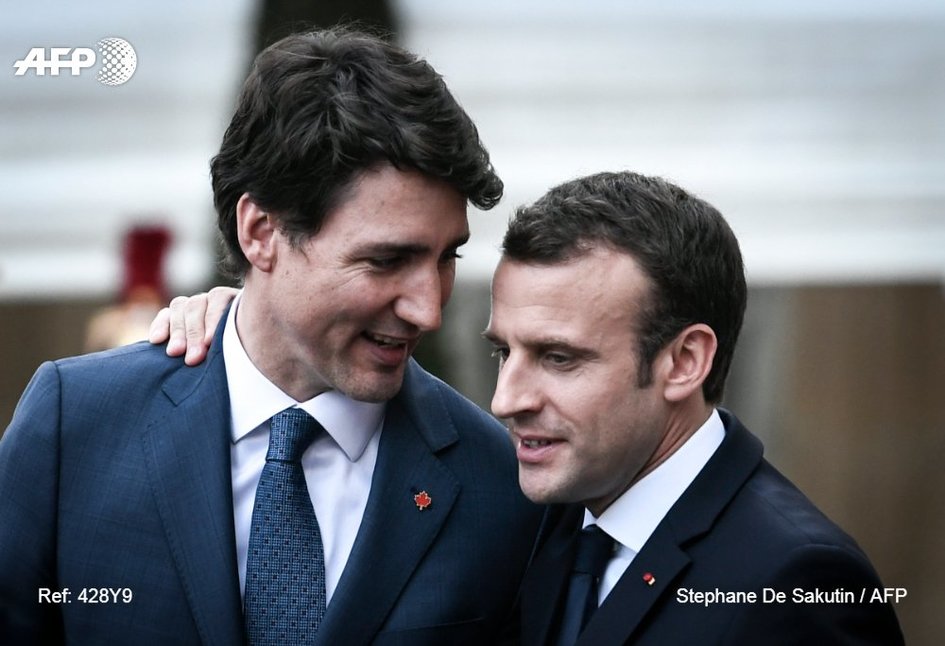 Following the exchanges they had last April in France, President Macron and Prime Minister Trudeau discussed bilateral cooperation, as well as international issues, at the forefront of the 2018 G7 Leaders’ Summit in Charlevoix, Quebec. 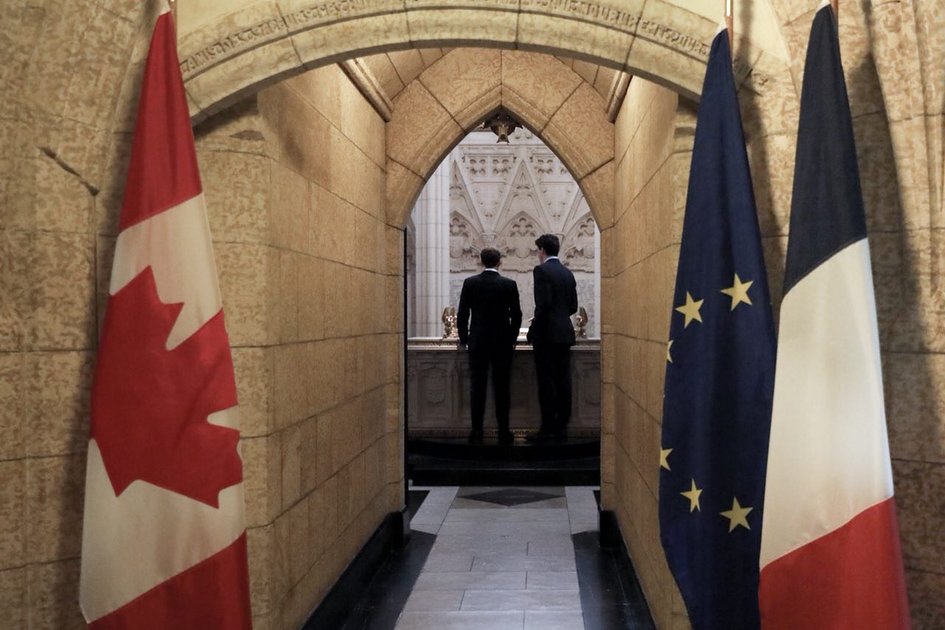 France and Canada maintain a solid relationship founded on common values, which are liberty, democracy, respect for human rights and the primacy of the rule of law. This relationship is based on strong ties between our peoples and cultures, the shared French language, and our ever closer and developed cooperation on economic, social and societal issues and in areas of defence, peace and security. Read .. 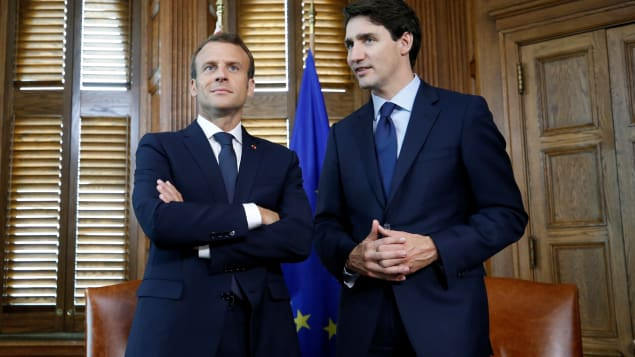 President of France, will travel to Canada from June 6-9 for a working visit and to attend the #G7Charlevoix Summit(Canadian PM website)