The goal of this visit was to highlight the value of France’s economic presence in this country, to pursue greater coordination between France and Canada within multilateral economic and financial organizations, and to study the reforms implemented by the Canadian government to modernize its public administration. 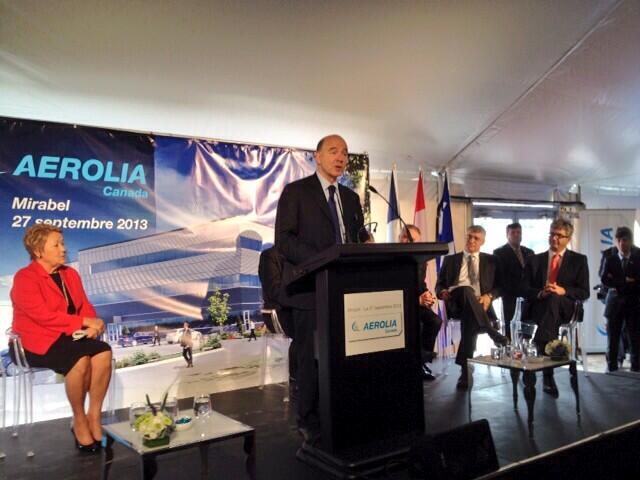 On September 27th, Mr. Moscovici took part in the inauguration of the Aerolia plant at the Mirabel aerospace cluster with Pauline Marois, Premier of Quebec; Nicolas Marceau, Quebec Minister of Finance; and Denis Lebel, Minister of the Economic Development Agency of Canada for the Regions of Quebec. Mr. Moscovici met with Ms. Marois and Mr. Marceau in Montreal. On Saturday, September 28th, he also met with Mr. Jean-François Lisée, Quebec Minister of International Relations, La Francophonie, and External Trade. 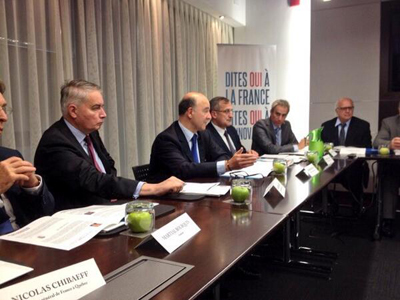 Pierre Moscovici met with Canadian investors regarding the attractiveness of France and the value of cross-investment. He spoke at the French Chamber of Commerce in Canada. He discussed the subject of youth and entrepreneurship with students from HEC Montreal’s business school. Finally, he met with members of Montreal’s French community.

In Ottawa, on Monday, September 30th, Mr. Moscovici met with his Canadian counterpart, Jim Flaherty, Minister of Finance, and with Thomas Mulcair, MP (Outremont) and Leader of the Official Opposition. 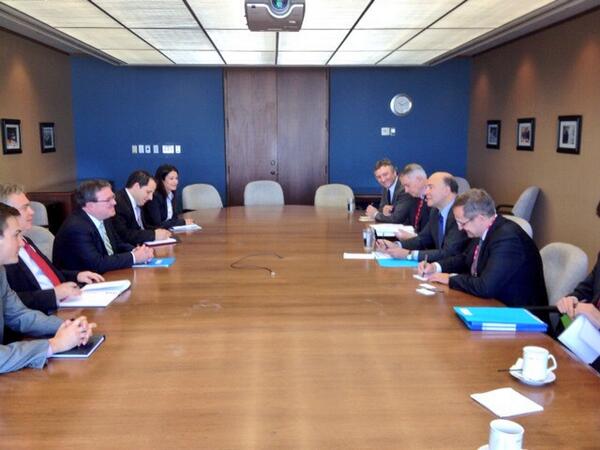 Following up on the G20 Summit in Saint Petersburg, these meetings were an opportunity for Mr. Moscovici to pursue his efforts to promote—within the G20—the coordination of economic and financial policies in support of job creation and balanced global growth, as well as anti-tax evasion efforts, transparent energy markets, and efforts to control the volatility of raw material markets.

Continuing the discussion of reforms to public administrations that he began during his visit to Sweden, Mr. Moscovici also met with members of the "Public Policy Forum" think-tank to discuss the modernization of public policy.