France to be honoured at AMERICANA 2011

AMERICANA 2011, the International Environmental Technology Trade Show and Conference, initiated and organised by RÉSEAU environnement, taking place from March 22 to 24 at the Palais des congrès de Montréal, will be honouring France. This is the first time a country will be honoured at the event, which is in its ninth biennial edition.

AMERICANA, which was launched in 1995 and is held every other year, is recognised as one of the largest events of its kind in North America. It draws more than 8,000 participants, 350 exhibitors and 200 speakers from some 50 countries around the world. Furthermore, it is the venue of more than 650 business meetings through its International Business Matchmaking Forum.

With numerous presentations, workshops and panels on the AMERICANA 2011 program, all sectors of the environmental industry will be explored — from drinking water and wastewater, solid waste and environmental management, to air and climate change, soil and groundwater, sustainable development and renewable energies. 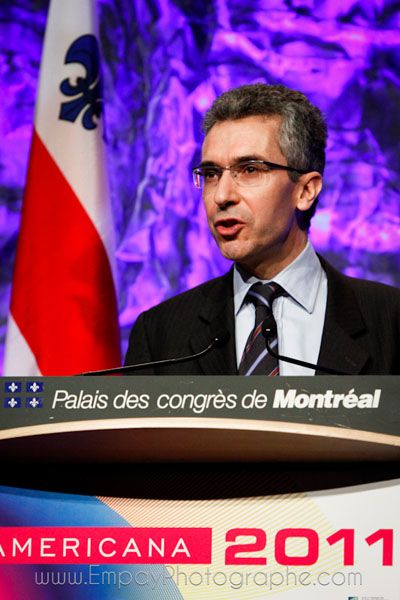 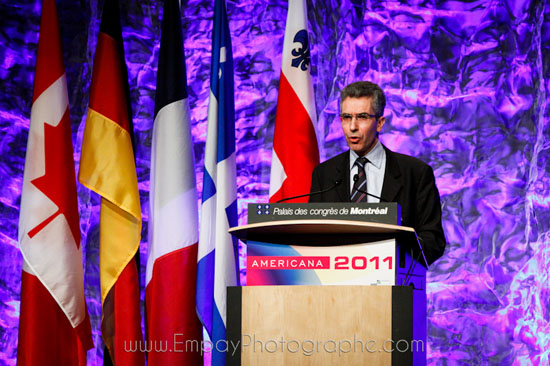