Decoration ceremony: Canadian veterans to receive the rank of

Knight of the National Order of the Legion of Honour. 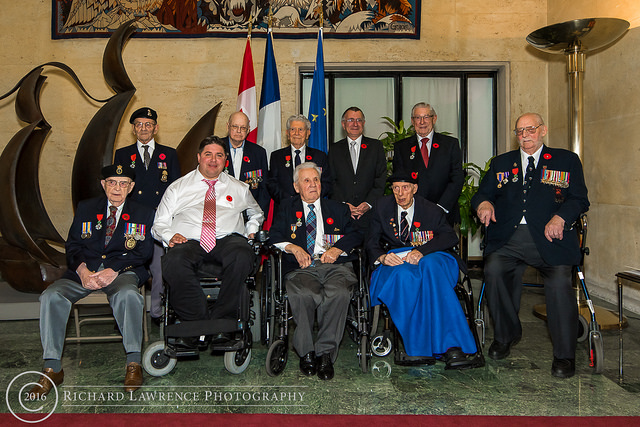 In 2014, in honour of the 70th anniversary of the Allied Landings in Normandy and Provence, the President of the Republic of France set efforts in motion to honour Canadian veterans who took part in the liberation of France during the Second World War by awarding them the insignia of Knight of the National Order of the Legion of Honour, the highest decoration that France can bestow. This decoration, created by Napoleon Bonaparte in 1802, is awarded in recognition of outstanding merit in service of our country.

During this campaign, more than 1100 Canadian veterans were identified as potential recipients. Since 2014, many veterans have received their awards at decoration ceremonies organized from coast to coast. 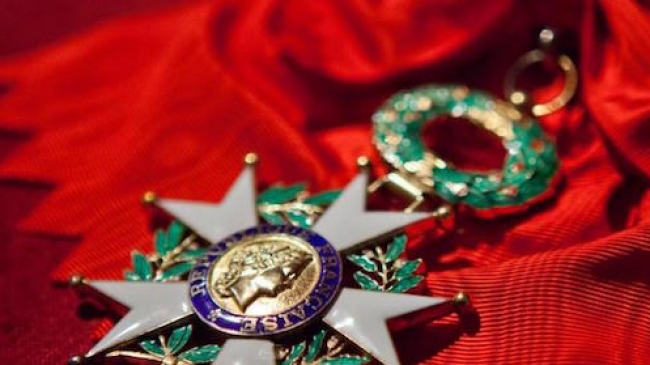 On Wednesday, November 9th], just ahead of Remembrance Day, Nicolas Chapuis, Ambassador of France to Canada, presented the insignia of Knight of the National Order of the Legion of Honour to eight Canadian veterans (between the ages of 90 and 95) from the Ottawa region. These veterans have been nominated for this award by presidential decree in recognition of their meritorious service: