The French marine frigate "Chevalier Paul" was moored in Quebec City’s Old Port from April 26 to April 30, but it did not leave "empty handed." 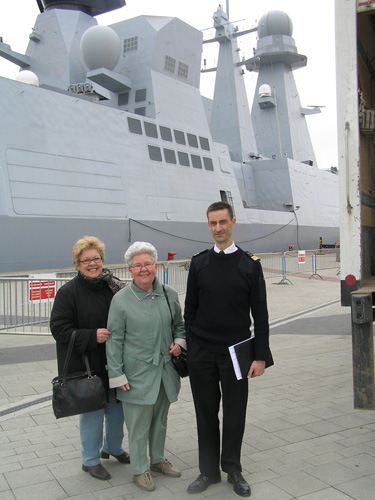 A Quebec organization, /Collaboration Santé Internationale/, generously provided and packed, in only two days, 120 boxes filled with medication, sheets and blankets, among other things, and delivered them to the French ship.

More than 60 of these boxes were destined for the Missionary Oblates of Mary Immaculate whose house in Port-au-Prince was completely destroyed in the January 12 earthquake.

One big thank-you to "*Chevalier Paul*" and his crew. 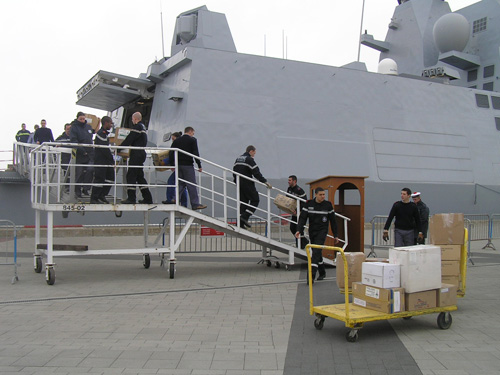