On Friday, July 13th, 2012, the Embassy hosted a garden reception to celebrate our national holiday. Thank you for coming in such great numbers!

Highlights of the Ambassador’s speech

“Today, 400 years after Champlain, our relationship with Canada is only growing stronger. In particular, I would like to mention :

the political exchanges that allow our countries to work together, as well as with other nations, to seek out ways of resolving international crises ;

the technical exchanges in the fields of justice and comparative law, security and defence: Minister MacKay, the cooperation between our two countries in terms of every aspect of the military sector constitutes a genuine priority for us ;

the scale of the cultural, scientific and academic relationship that allows thousands of students, professors, artists and researchers to continue their exploration on the other side of the Atlantic ;

the flow of immigration, since many young French people are choosing to come settle in Canada, and vice versa.

Prime Minister Stephen Harper and President of the Republic François Hollande underscored the solidity of the relations between our two nations when they on Thursday, June 7th, at the Palais de l’Elysée. Mr. Harper’s wish to visit the new French President at the earliest possible opportunity, hardly three weeks after President Hollande’s inauguration, was a particularly meaningful gesture in our eyes.”

Thank you to our sponsors 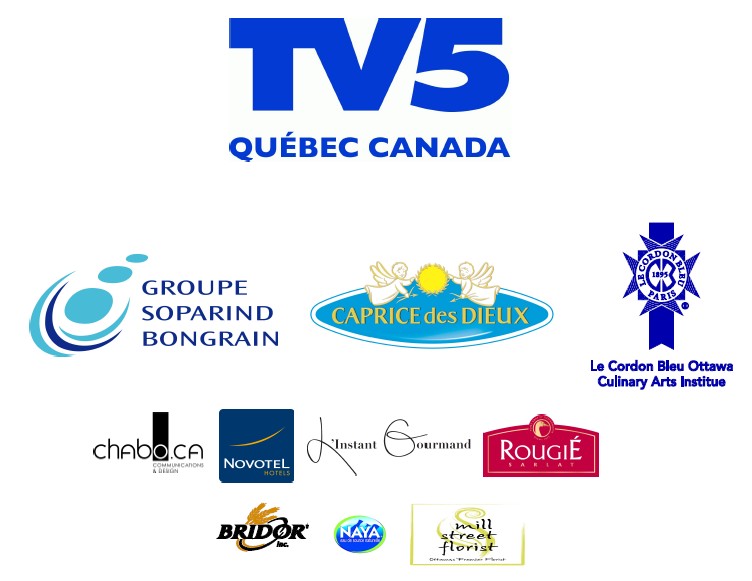