Each year since 1993, the French heads of diplomatic missions meet in France at the end of August. It’s the opportunity for the country’s highest authorities and the Minister of Foreign Affairs to provide annual guidelines for overseas operations. 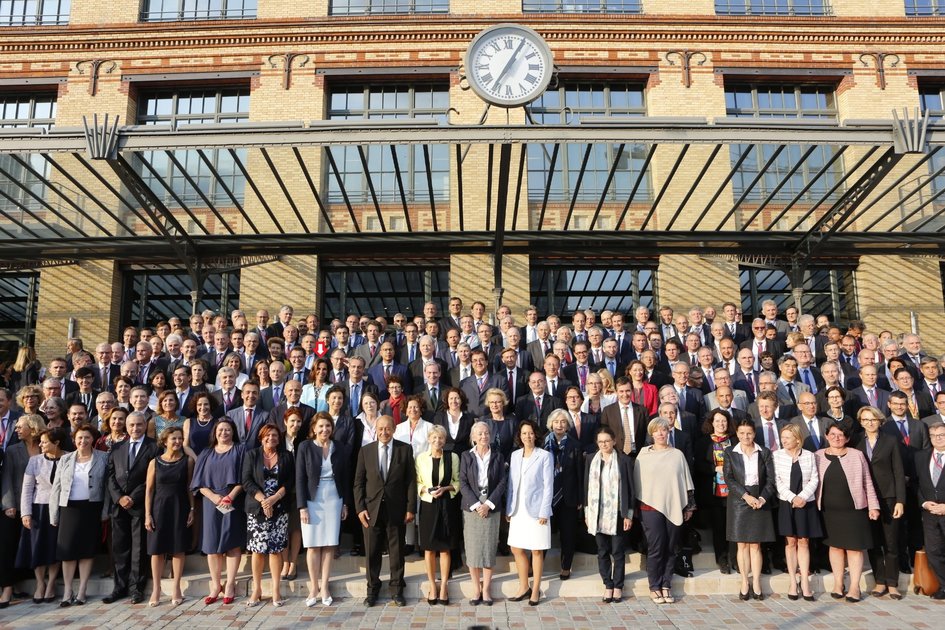 This event is an opportunity to coordinate all the aspects of overseas operations for which French ambassadors are responsible. All 163 French bilateral ambassadors and 16 permanent representatives of France to international organizations are invited to attend this annual diplomatic meeting.

This year’s Ambassadors Conference was held from August 27 to 31 in Paris, and addressed the major current issues in diplomacy within the context of: “Alliances, values and interests in today’s world”.

Along with the ambassadors’ business meetings, the Conference also included the following highlights:

Speeches available HERE in French only

This session scheduled for Tuesday 27 between 2 and 6:30 PM focused on economic diplomacy. It allowed participating businesses to meet with an ambassador and promote their projects abroad, identify opportunities for international growth or discuss any obstacles they might be facing in certain markets. 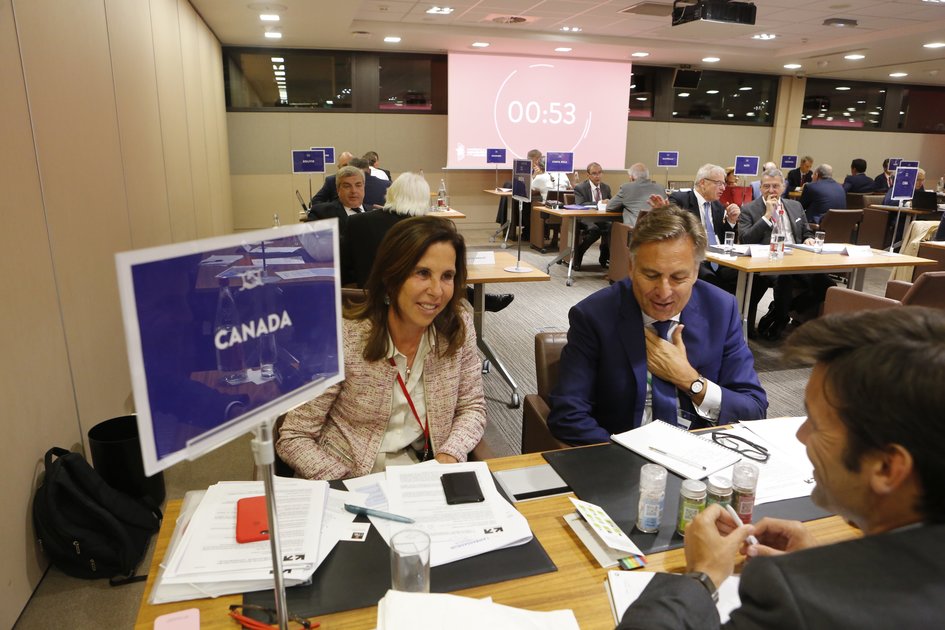 On Friday August 31, the ambassadors met with the authorities and actors of these internationally-growing markets.

The ambassador was in Northern FranceFollow us on Twitter @franceaucanada