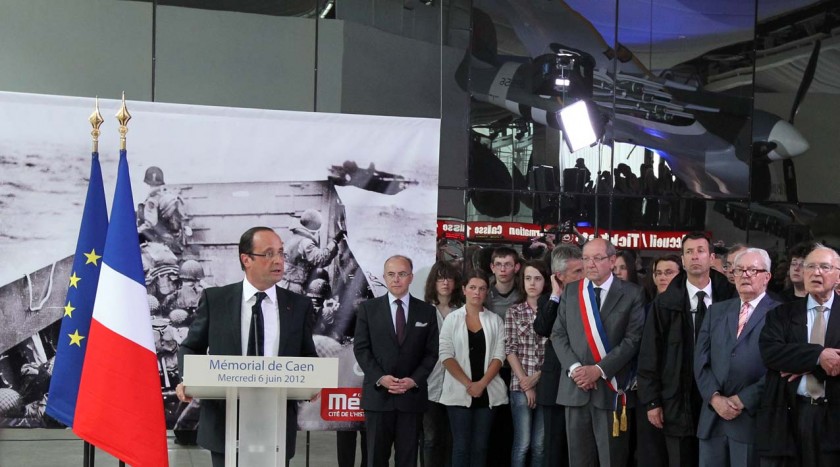 Many ceremonies and events are held every year to commemorate the June 6, 1944, landings, especially in Normandy. 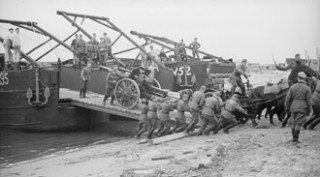 Better known as D-Day, the Allied landings on June 6, 1944, were the largest amphibious invasion in military history.

After months of intensive preparation, Allied forces set out from southern England, which had been transformed into a huge operating base.

Thousands of ships and planes were deployed to attack the Normandy coast despite the difficult weather conditions that made the landings extremely dangerous.

British troops landed at Gold Beach and Sword Beach, and the Canadians at Juno Beach.

Despite the operation’s successful deployment of over 150,000 soldiers in occupied French territory, by the evening of June 6 some 10,000 Allied soldiers had lost their lives, including 6,000 Americans and 4,000 Canadians and British. 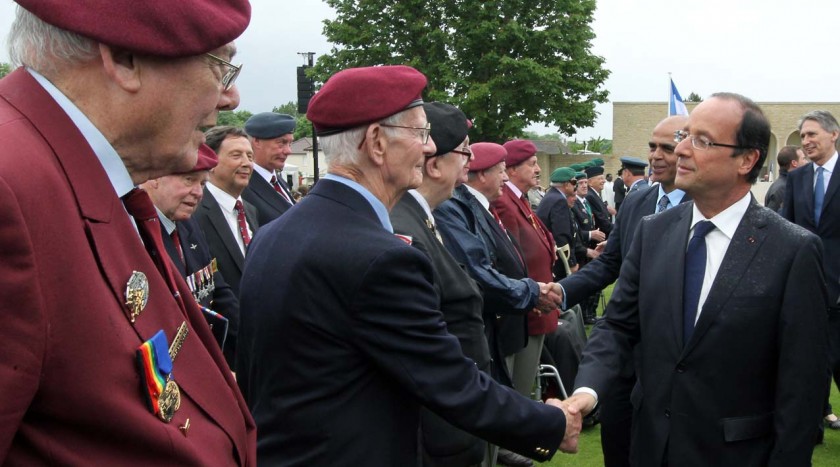