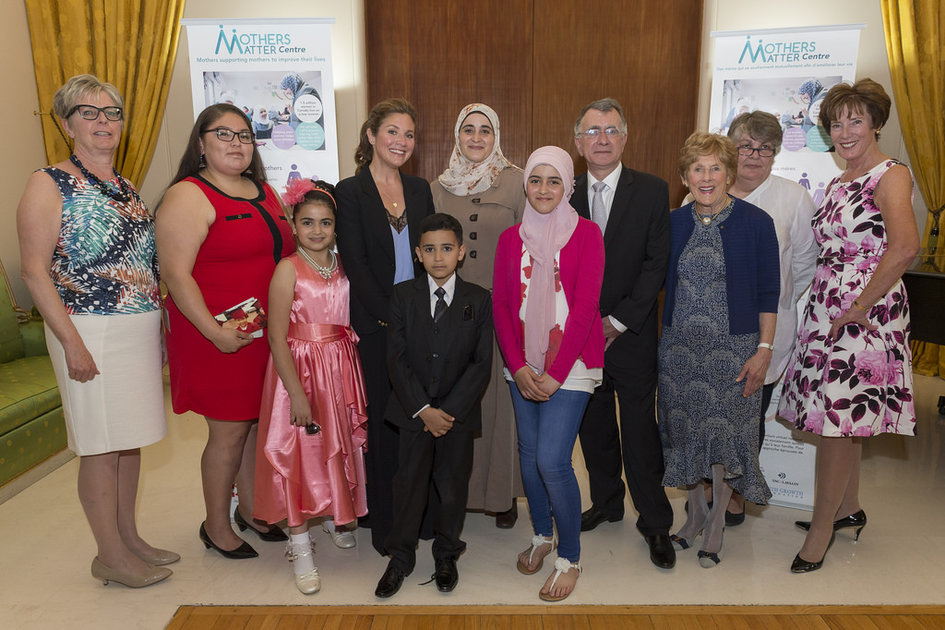 The Embassy of France hosted the 2017 Because Mothers Matter Awards presented by Home Instruction for Parents of Preschool Youngsters (HIPPY) Canada, on Tuesday, May 16, 2017. Her Excellency Sharon Johnston is a patron of HIPPY Canada.

About the HIPPY Because Mothers Matter Awards

Each year a number of Because Mothers Matter Awards are given – one to a prominent Canadian mother who has achieved noteworthy success while giving back to her community and to HIPPY mothers who have succeeded using the HIPPY program to help their children and themselves.

HIPPY is an evidence-based program that works with families in the home to support parents, primarily mothers, in their critical role as their child’s first and most important teacher. HIPPY strengthens families and communities by empowering mothers to actively prepare their children for success in school.